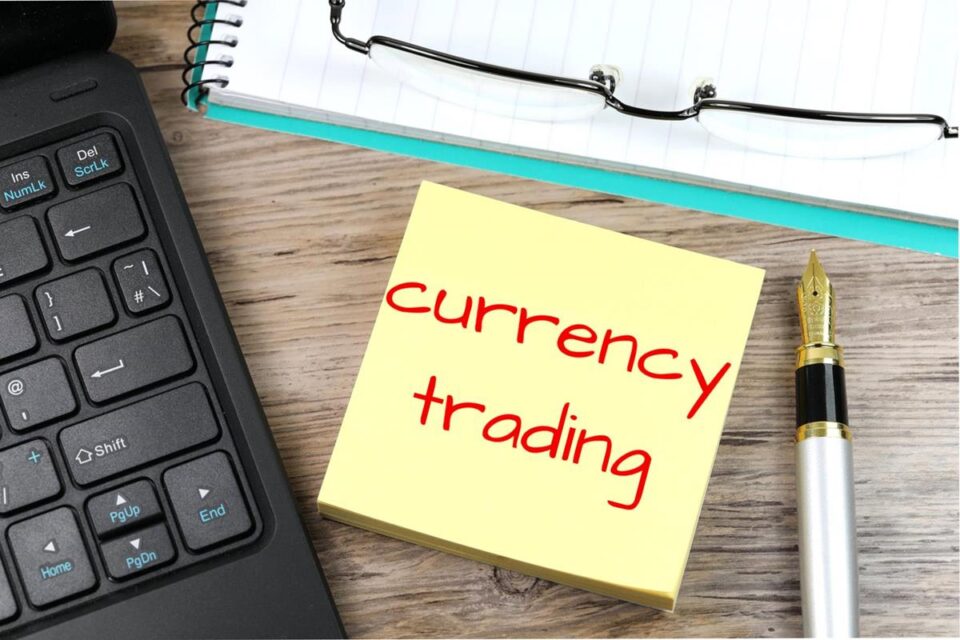 Investing in foreign currency is another lucrative investment option for stock market traders. Better known as forex, it deals with trading currencies of different countries buying in pairs. It depends on the currency value fluctuations when they are pitted against each other and this is what the trader capitalizes on. It has certain rules which are exactly opposite to Non-convertible debentures (NCD) but due to its high return value propensity, it is more popular among traders. Say for example, the Rupee is valued at 75 as compared to a Dollar that is, $1 equals ₹75. Here, it is possible to buy a lot of Rupees with just $1. The trader will buy the Rupees and wait for the difference to rise. Once it does, the trader will sell it off to realise a profit. Similarly, the investor will purchase, hold and sell currencies of different countries at one point of day. Trader can also exchange the currencies and acquire a different country’s currency. This is a great option to boost portfolio diversification but there is a limit on how much foreign currency you can possess at any given point in time, which proves to be an obstacle for those seeking high profits from their exchanges. This is purposely done so that no misappropriation of funds occurs causing artificial valuation of a currency.

You must follow current exchange rates and their other financial assets regularly. Regularly read about economic conditions and political affairs of the countries in which you want to do forex trading.

A speculator buys a currency pair, if he or she believes the base currency will go up relative to the quote currency, or equivalently that the corresponding exchange rate will go up.

As soon as such a transaction is done, the price of the position will be close to zero, the reason is, the price of the base currency is more or less equal to the value of the same amount of the quote currency. In fact, the value will be negligible or slightly negative, because of the involvement of spread.

Using forex trading apps do require extensive knowledge about levers of currency exchange and factors that cause fluctuations in currency rates. If invested wisely, you can make lots of money in forex trading. But you have to be careful when you wish to invest in the forex, doing your own research, you cannot simply blindly follow whatever your broker tells you. Download stock broker app from Google play for your android smartphone.

Is a Banking Cloud Good for Business?

How to Protect Your Business from Phishing Attacks 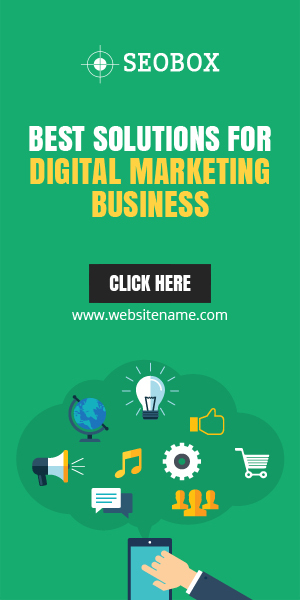